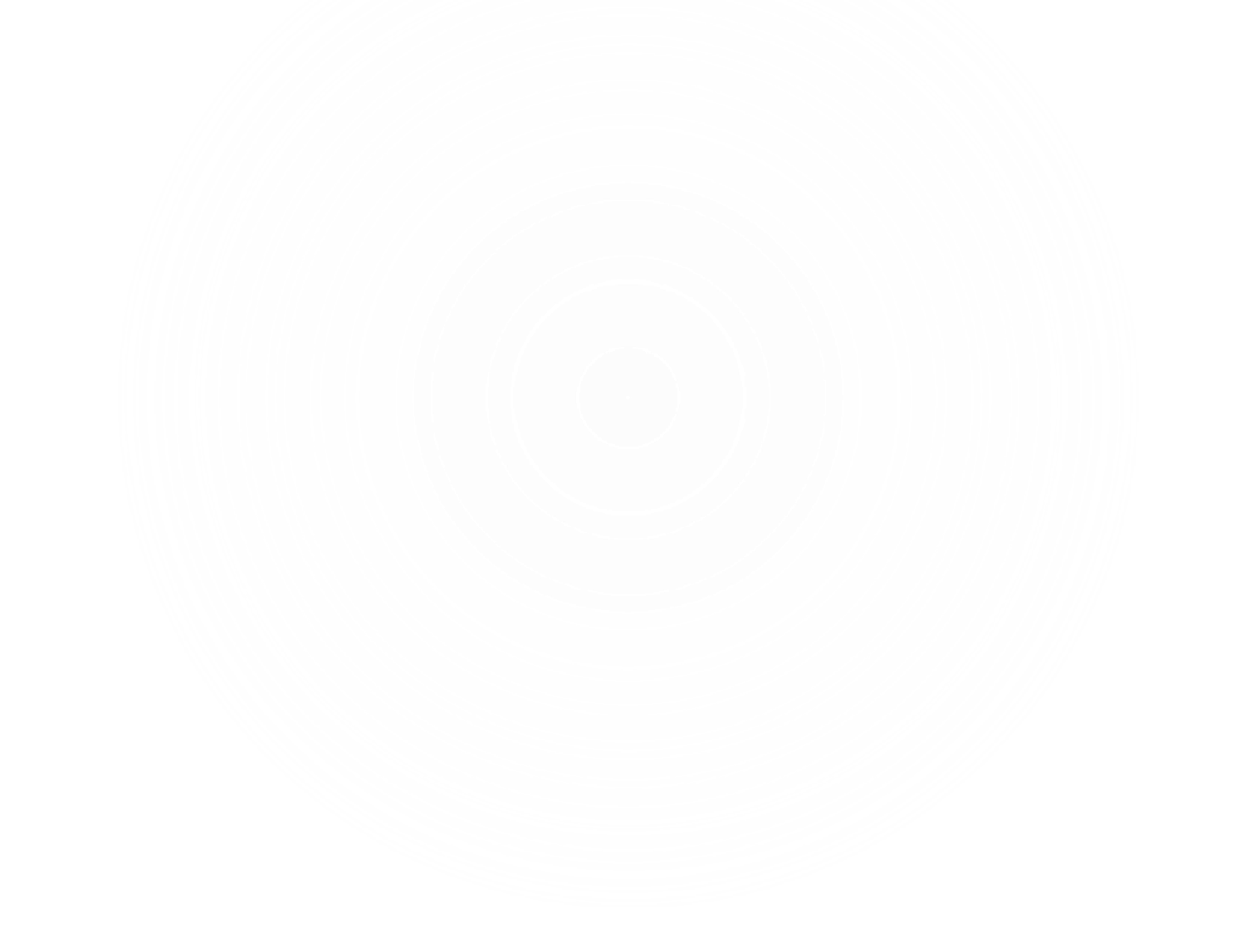 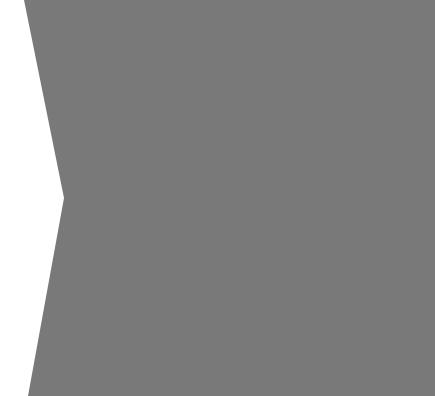 American International Ventures Inc. (AIVN) Is a gold and silver mining company with a focus on acquiring and producing from historical mines which have a proven past gold production in the politically risk devoid, and Investor friendly regions of Nevada and Baja, Mexico.

AIVN is a junior company with a defining advantage; a focus on actually producing gold and silver as opposed to most juniors who "explore" for gold, sometimes for up to 10 years. AIVN's properties are ready to mine and ready to cash-flow for investors by means of the company's inventory of mining equipment, and their management team made up of decades of mining, geology, engineering, and investment banking experience.

AIVN's flagship mining property "The Mother Lode" in Baja, Mexico is an enormous mining district, with a rich history starting at the turn of the 20th century when over 200,000 Oz of gold was mined in only 10 ears. Only 10% of the property has been tested for gold; the areas that have returned consistently high-grade results. The Mother Lode mine is currently under construction by AIVN de Mexico to start a 200 ton/day placer operation. AIVN de Mexico applied for permitting of all concessions.

In the future, AIVN plans to institute a physical gold or silver dividend, if and when feasible, as investors increasingly demand investments which yield income, and as "money" inevitably becomes more synonymous with precious metals. Precious Metals - GOLD - COAL - OIL

In February, 2018,  AIVN acquired GeoEnergy (USA) Inc from GeoAsia Group which is based in Singapore.  GeoEnergy is headed by a senior financial strategist with over 30 years of experience with leveraging and European bond markets. His experience with “in-ground” asset based financing using a 43-101 or JORC Report to establish the value basis is a valuable tool for developing our mining operations into regular daily production. GeoEnergy has extensive experience in the coal and ore markets in the Pacific Rim. However, due to the advantages created by the current federal administration, it is now possible for the international mining company to compete on the world market while being domiciled in the United States.

The decision to establish a world headquarters for promoting Coal to Liquids, in Morgantown, West Virginia (USA) also brought a seasoned mining professional to AIVN.  Serving as Chief Technology Officer for the Singapore based group, he heads the transition team for bringing Coal Conversion Technologies and more importantly, Clean Coal to Liquids Direct Conversion technologies to AIVN. GeoEnergy holds various patented and licensed technologies which meet the requirements for coal to liquids, coal to synthesis gas and coal to coke.

Modern coal processes can extract over 44,000 chemicals and products from coal. New technologies allow us to rethink the value of coal in place and economically extract the mineral without creating the former negative environmental impacts caused by coal extraction.

Coal mining and Coal to Liquids technologies are ostensibly a good fit for AIVN shareholders, as we drive the company into the future.